Who doesn’t enjoy a cold chilled beer while destressing from a day’s work? Who doesn’t want to sit back, relax and watch a soccer match unless they have a beer can in their hand? Reasons may be many, but drinking beer to relive and rejuvenate yourself, or even for relaxation, has been a trend followed by almost everyone around us. Then arises the question of which beer to choose from, as there are various beers and breweries to choose from. Opting for something which appeals to your taste buds, as a smooth and refreshing taste will be the ideal choice of beer for you. Miller Lite seems to fit this very description. Beers can be both alcoholic and non-alcoholic. Miller Lite is an alcoholic beer.

Miller Lite is the first-ever original lager beer. It is the first mainstream light beer to succeed and get famous in the US market. This golden beer offers a light to almost medium hop-forward flavour. It also has a solid malt character, offering a clean finish. Miller Lite has a great taste as it is brewed with pure water. Barley malt is used for flavour and adds golden colour to the beer. Galena and Saaz hops are used for aroma, adding to the beer’s bitterness and taste. Because of all these elements, Miller lite offers an excellent malt beer experience. 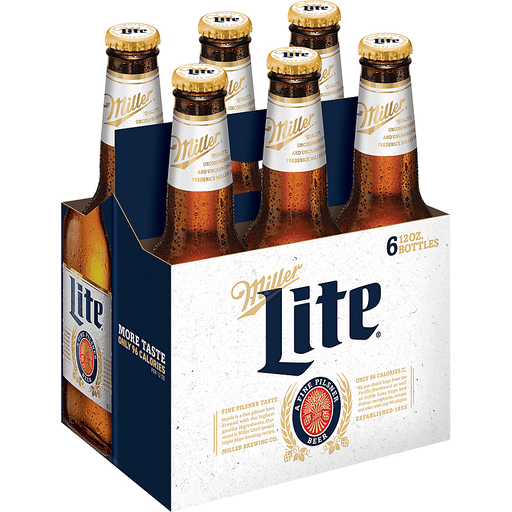 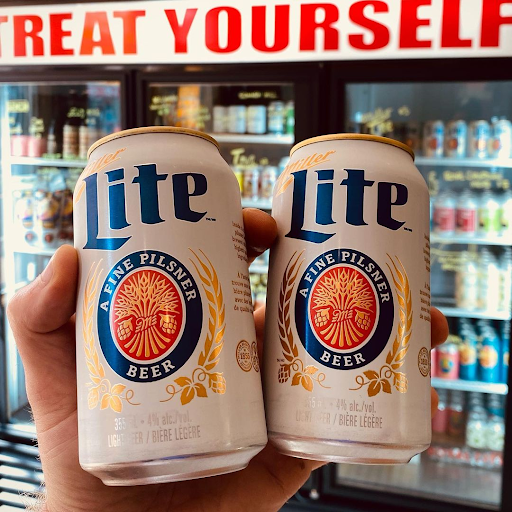 Let’s look at some incredible facts about Miller Lite

Beer is known to relax and help you rejuvenate after a long day’s work. With Miller Lite, you get the same taste, enjoyment, and refreshment without having to worry about extra calories. An added advantage when you opt for drinking Miller Lite.

We hope you liked our Miller Lite Nutrition Facts. For more such information, follow our Blog, foodiewish.com.