Veggie meat replacement seitan is a popular choice for those who are vegan. An entirely gluten-free product has raised some worries regarding the potentially detrimental consequences of gluten consumption.

Seitan, commonly mistaken for tofu or tempeh, is very distinct. In contrast to tofu and tempeh, Seitan is manufactured from gluten, the protein present in wheat after all the dough particles have been removed. Seitan is made from gluten, not soybeans. 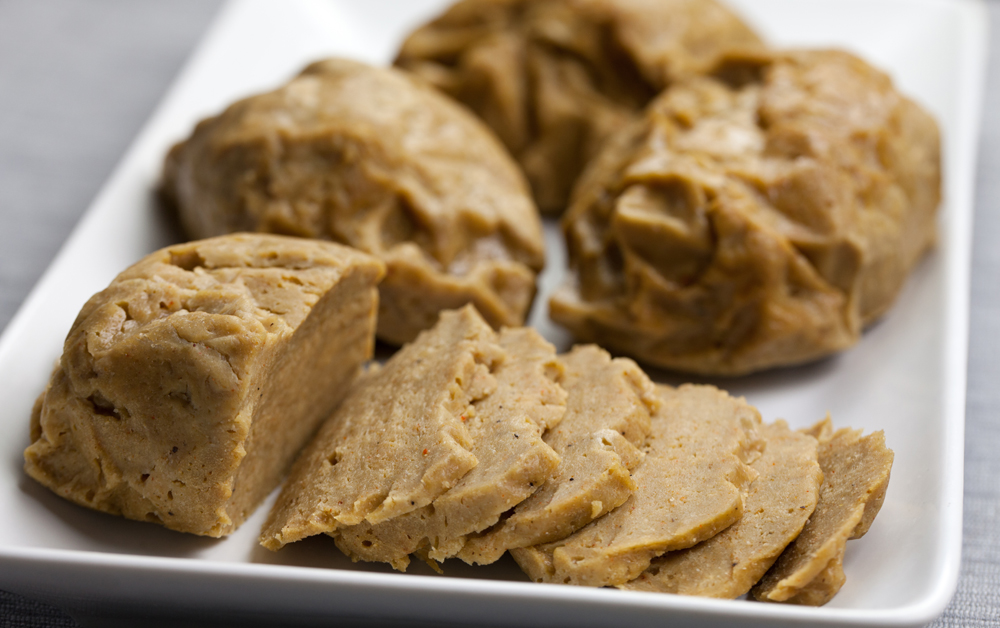 How many calories are in a Seitan? The precise values may be seen below. Let’s try to understand the calorie content in grams in this vegan dish.

For every one ounce of vital wheat gluten used to make seitan, you get:

The nutritional value of seitan, also known as wheat meat or wheat gluten, can vary depending on the method of preparation. However, it is generally high in protein and contains little to no carbohydrates or fats. It is a good source of iron, phosphorus, and other essential minerals, but can also be high in sodium. It is important to note that seitan is not suitable for people with gluten intolerance or celiac disease as it is made from wheat protein. It is recommended to consult with a healthcare professional for personalized nutrition advice.