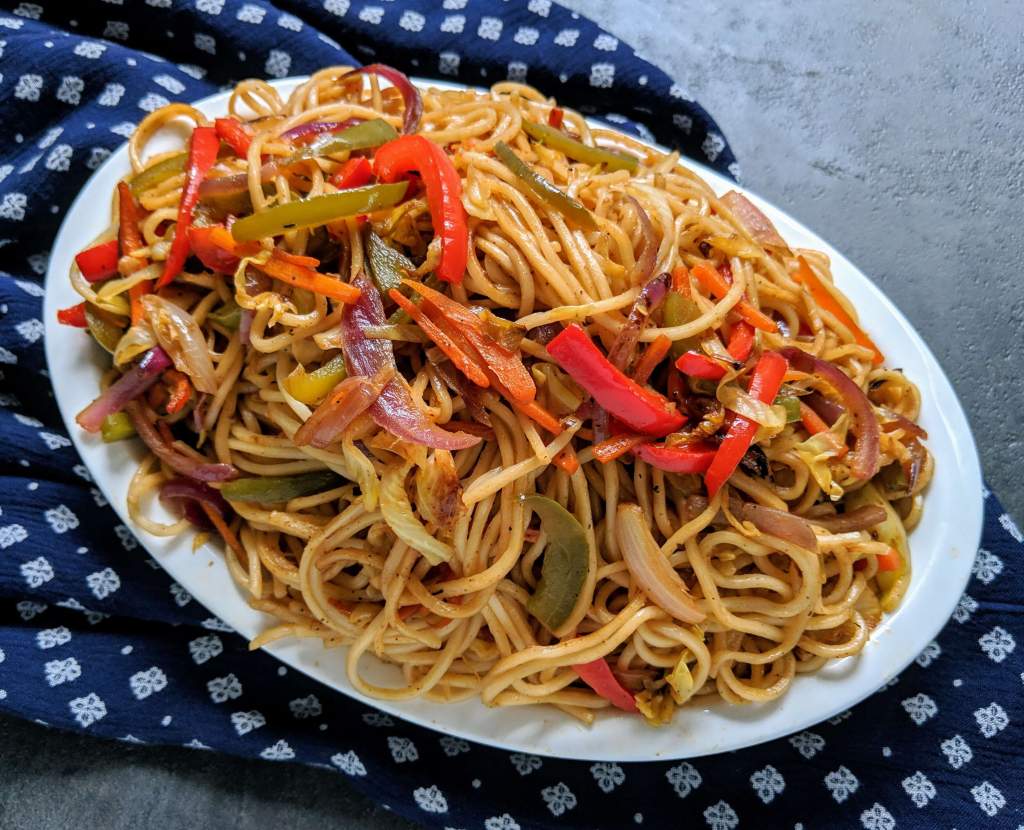 Easy Chow Mein Recipe: Chow Mein is the Chinese recipe famous across the globe. In India, it is popular street food and at other locations.

Easy Chow Mein Recipe: Chow Mein is the Chinese recipe famous across the globe. In India, it is popular street food and at other locations, it is known as noodles. The street food is mostly loved by the children and can be cooked as a snack or as a meal for the children.

The easy to cook recipe is the blend of various vegetables and sauces. You can make it as a snack for your baby’s birthday party and nowadays, you must have noticed that this is a major snack people like to have in their big celebrations like marriages and social gatherings.

Here are the tips and recipe for cooking the Chow Mein.

✅ Boil the chow Mein. Take a pan, add water and salt, and let it boil. Add dry chow mein to it. Boil till it gets tender.

✅ Take the strainer; put the chow mein in that, so that extra water will remove. Now wash it with cold water.

✅ Put some oil on that and keep it aside till we prepare the mixture for it.

✅ Take a pan, put 2 tablespoon oil, and heat it. Spread evenly oil in the pan.

✅ Add onions, stir it. Add the carrot and cook it for 2 minutes.

✅ Continuously stir it, as entire cooking is done at high flame.

✅ Now add capsicum, spring onion, and cabbage and stir it. Keep in mind that you do not need to entirely cook the vegetables. Semi-cooked vegetables are required in the chow mein.

✅ Stir continuously and mix them well.

✅ The chow mein is ready to serve.

✅ Don’t overcook the vegetables. Semi-cooked vegetables will give the crunchy flavour to it.

✅ Don’t add oil while boiling; never use oil for dry chow mien. Oil is only used for fresh pasta and chow Mein as it tends to get stick with each other.

This recipe is quick to make, follow these steps, and try it.

We hope you liked our Chow Mein Recipe. For more such recipes follow our Blog foodiewish.com 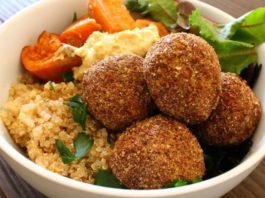 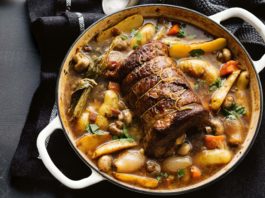 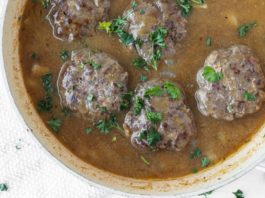