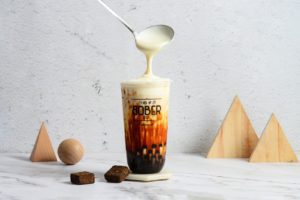 Boeber Recipe is one that is rich and creamy.  It has milk that has been sweetened with condensed milk and flavoured with a number of ingredients.  The milk is loaded with sago or vermicelli, or both and spiced mildly with cardamoms, rose water and cinnamon sticks.  This is a popular desert that has a number of variations and is enjoyed differently all over the World.

Though majority of people prefer to consume the desert while it is still hot or warm, it is not uncommon to have it chilled.  Chilling dulls the flavour slightly, but it is still delicious and refreshing.

Where did Boeber Recipe originate? 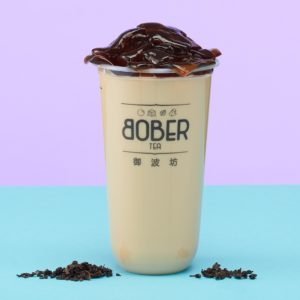 The origins of this dish is credited to the Cape Malay clan of South Africa.  They have a mixed ancestry from East Africa, Indonesia and India.  Though the dish has its origins in South Africa, it has travelled over the globe and is prepared differently all over the World.

When is it served? 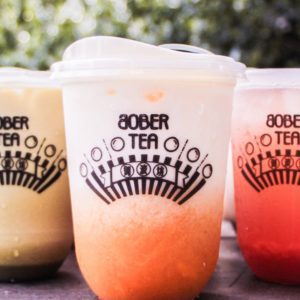 Traditionally this drink is served on the 15th night of Ramadan to celebrate the middle of the period of fasting with a little feast.  We are pretty certain though that once you have tried the recipe, you will be making this delicacy every now and then.

Listed below are three variations of this sweet delicacy that will leave your taste buds asking for more of it.

Substitutions to the recipe

Since this recipe is so versatile, you can substitute the ingredients.  A few examples are mentioned below:

Our blog, foodiewish.com is filled with many more such exotic and delicious recipes that any food lover would love to try.  Take a look at our recipes and you will surely keep coming back for more.

We hope you liked our Boeber Recipe. For more such recipes information, follow our Blog, foodiewish.com.