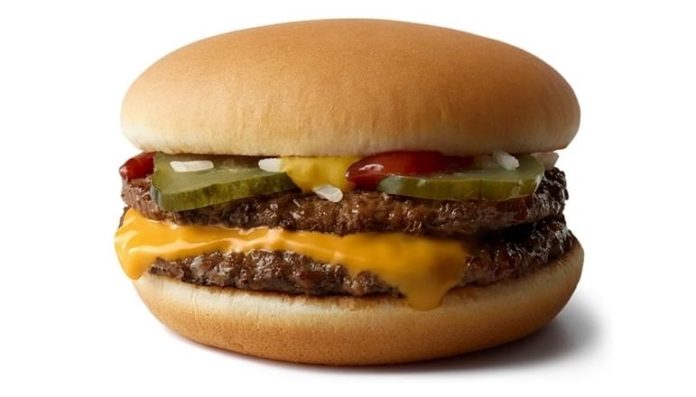 These tiny coins and dimes add up. Around $450 million was raised in 2013 by Ronald McDonald House Charities, the charity of McDonald’s. Worldwide, it distributed cash to support more than 9 million kids and families. Local chapters have been established in 58 countries and areas by RMHC as of 2013.

14,350 McDonald’s restaurants in the United States, compared to 10,660 hospitals. Find out which U.S. state capital is the only one without a McDonald’s in it. In 1998, McDonald’s bought a stake in Chipotle, which had only 16 locations. 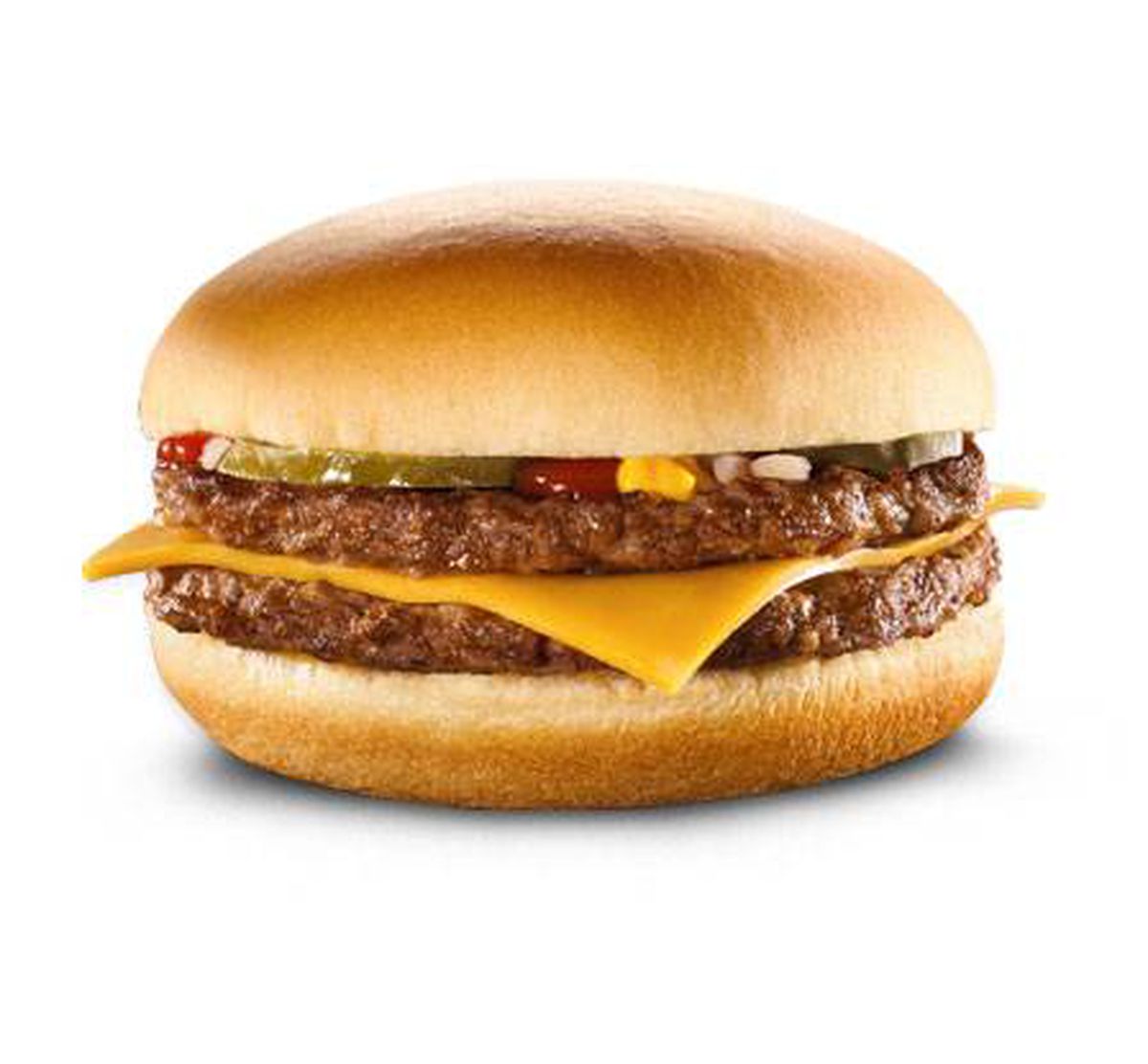 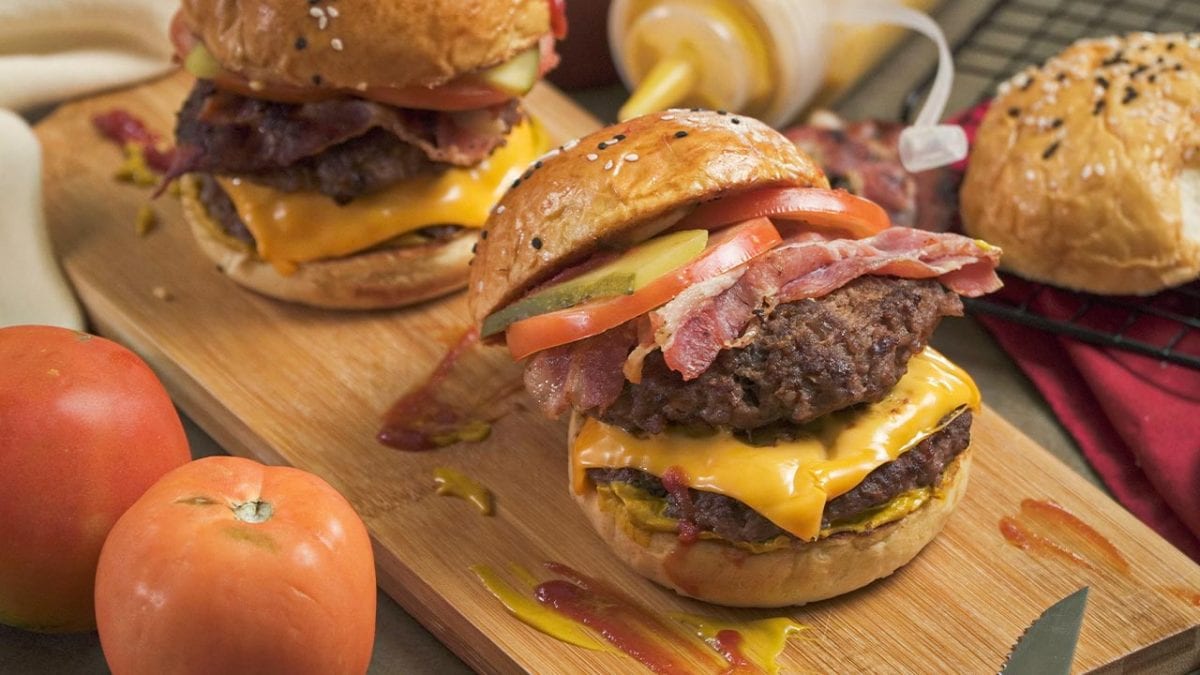 We hope you liked our Mcdouble Nutrition Facts. For more such information, follow our Blog, foodiewish.com. 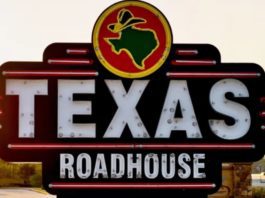 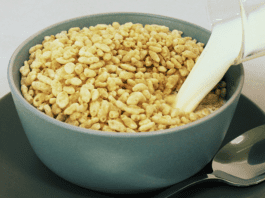 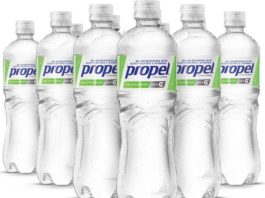