It is nearly impossible to find someone who doesn’t know what a cool whip is, but it is impossible to find someone who doesn’t like a cool whip. The creamy heaven for eyes and taste buds is the perfect description for an excellent whip. There is no denying that whipped cream can make everything taste better, but unfortunately, it is not the best for your health. Cool whip is the bone-white, creamy, fluffy substitution of whipped cream.

Cool whip is a favourite topping to put on baked sweets, pies, and more food options to make them look and taste better without exceeding your calorie intake. If you are conscious of your health or follow a proper diet, it will be helpful for you to know the nutritional facts about the cool whip, whether it is suitable for you or not. In this article, you can find the number of nutrients cool whip contains and some facts about it to answer your queries. 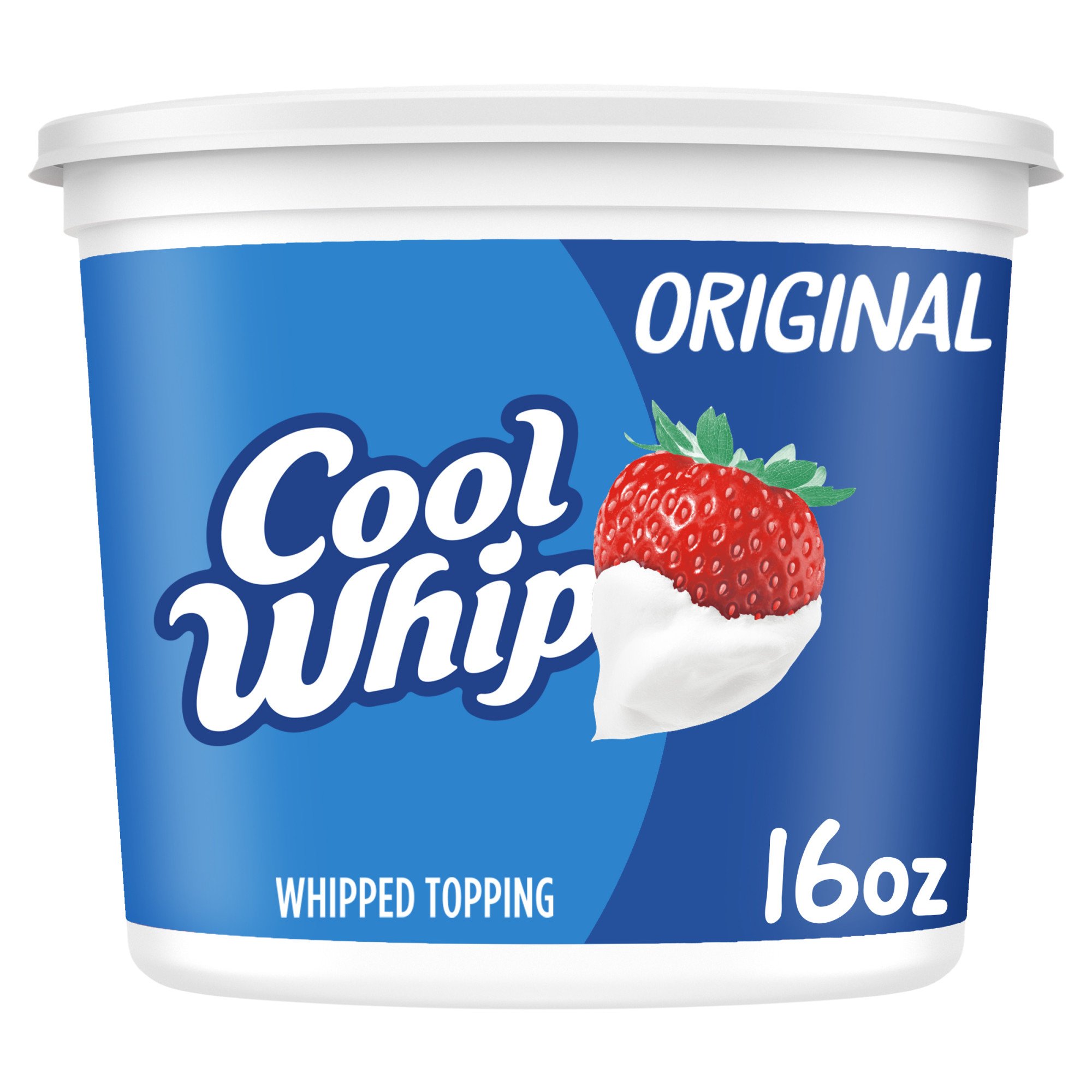 Amount of nutrients with daily values Cool whip is a mixture of various oils, milk derivatives, skim milk, etc. It has no natural ingredients, and it is processed food. Although it is keto-friendly, the traditional version contains a small amount of sugar.

We hope you liked our Cool Whip Nutritional Facts. For more such information, follow our Blog, foodiewish.com.