If you don’t know what to call these oat-based treats, you may think of them as “Flapjacks,” “Muesli Bars,” “Cereal Bars,” or “Oat Bars.” Australia and New Zealand refer to the bar as a muesli bar or cereal bar, whereas the United Kingdom and the Isle of Man use “flapjack” to refer to it. See here for 24 more fascinating granola bar trivia. 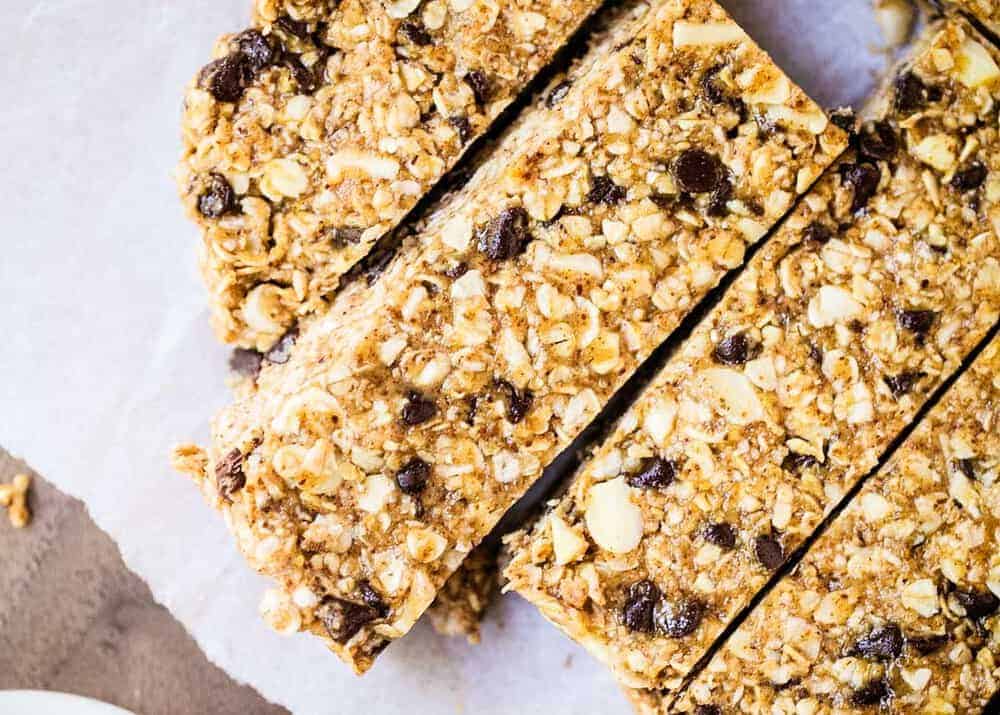 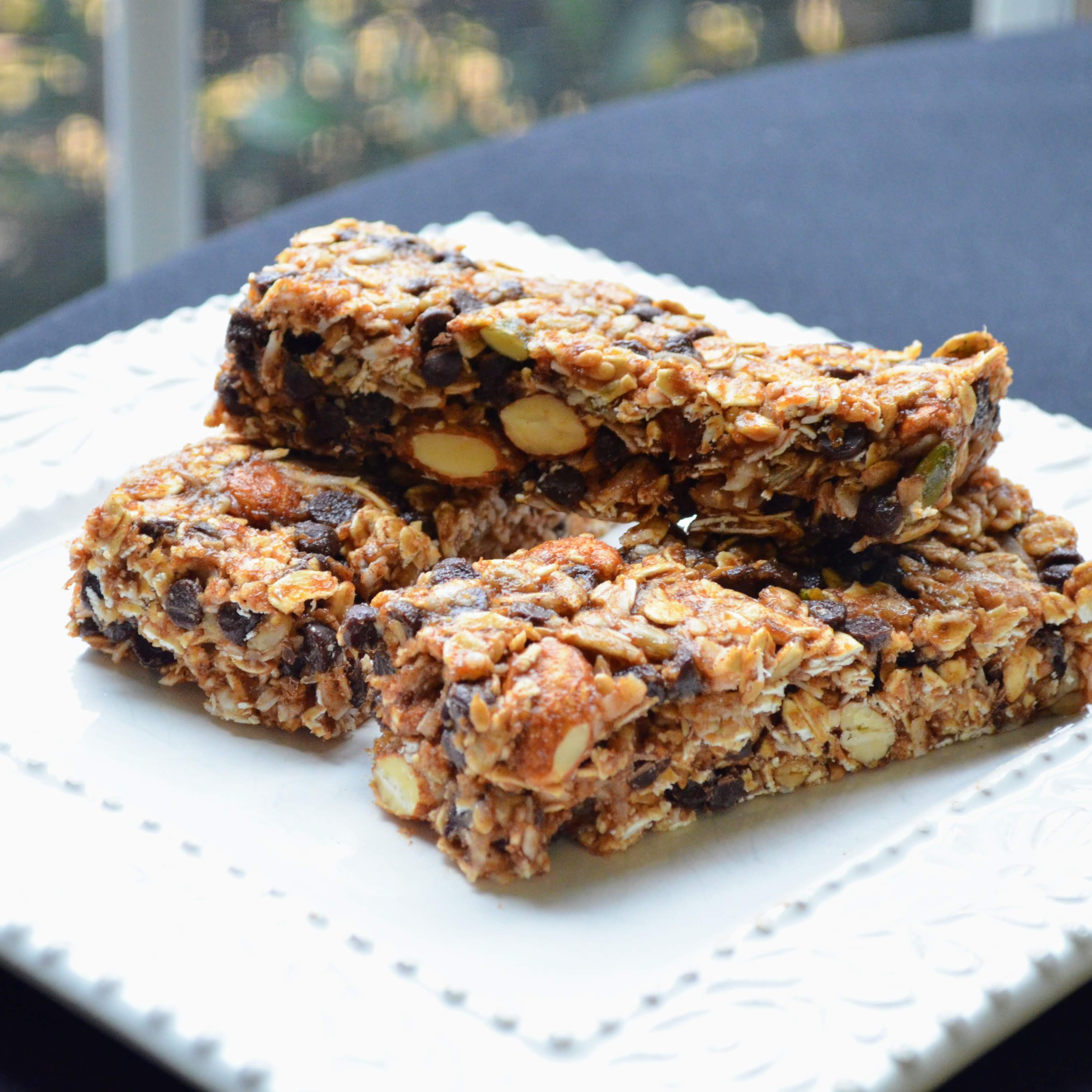 Some Other Facts To Consider –

We hope you liked our Granola Bar Nutrition Facts. For more such information, follow our Blog, foodiewish.com.