An increasing number of athletes and bodybuilders are turning to MCT oil as nutritional support. Due to its high concentration of MCTs, coconut oil is increasingly used. This oil is called medium-chain triglyceride (MCT) oil because it includes triglycerides in medium-length chains. MCTs are more accessible to digest than long-chain fatty acids present in many other meals because of their shorter length.

Coconut oil is the most prevalent source of MCT oil since it contains more than half of its fat in MCTs. Although there are four other forms of MCTs, Caprylic and capric acids are the most often utilized MCTs in MCT oil. In certain circumstances, these kinds of advantages may be gained. 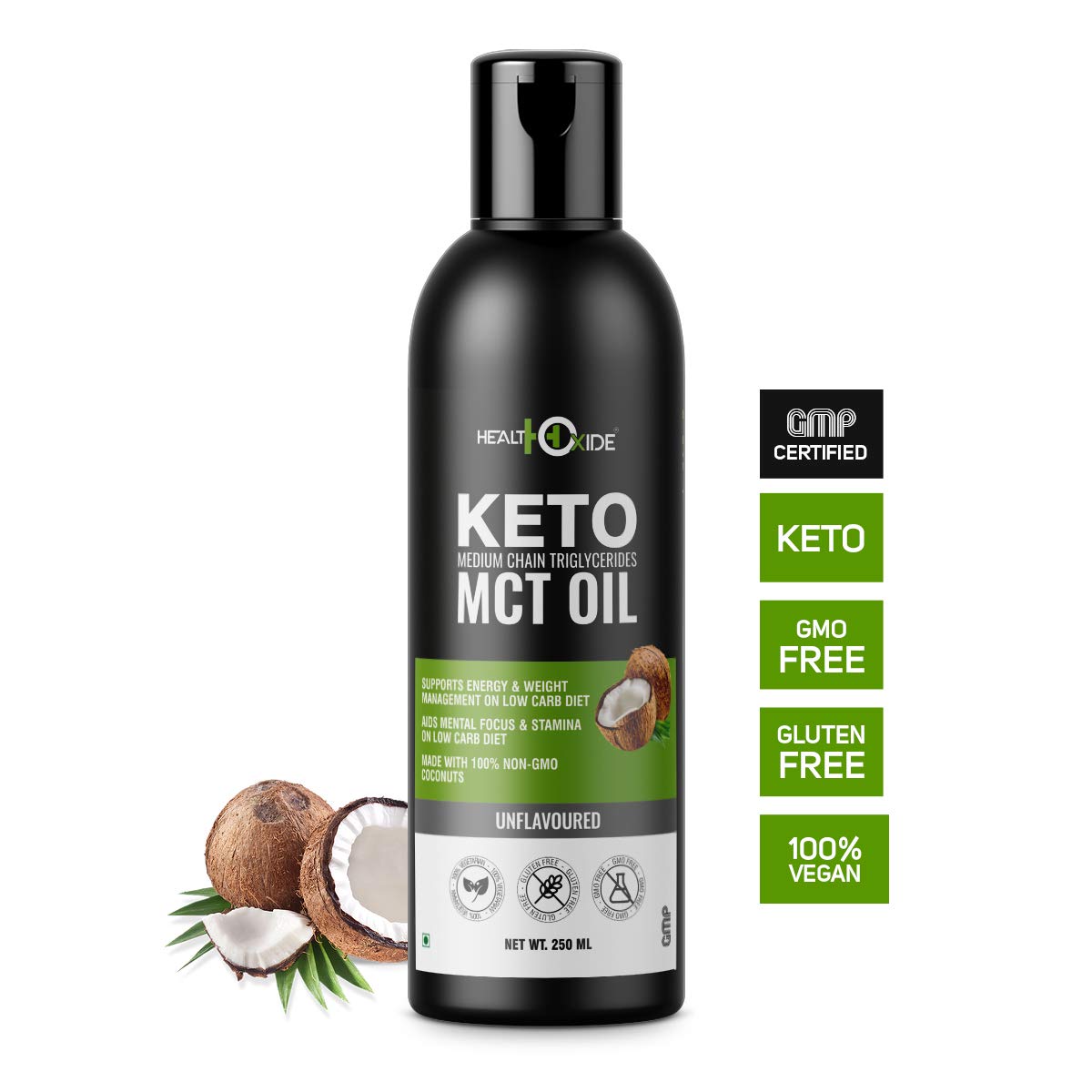 We hope you liked our MCT Oil Nutrition Facts. For more such information, follow our Blog, foodiewish.com.