Do you prefer relaxing in the sun while sipping on a flavourful alcoholic beverage, such as wine or beer? Then “Corona Refresca,” a tropical booze-spiked flavored malt beverage, is just the ticket for you! As a well-known company with a global presence, Corona is synonymous with high-quality drinks and consistently ranks among the world’s most beloved brands. No one could have predicted how popular these non-beer beverages would become when they first joined the market around a year ago.

There are three variants of Corona Refresca, a flavored malt beverage. 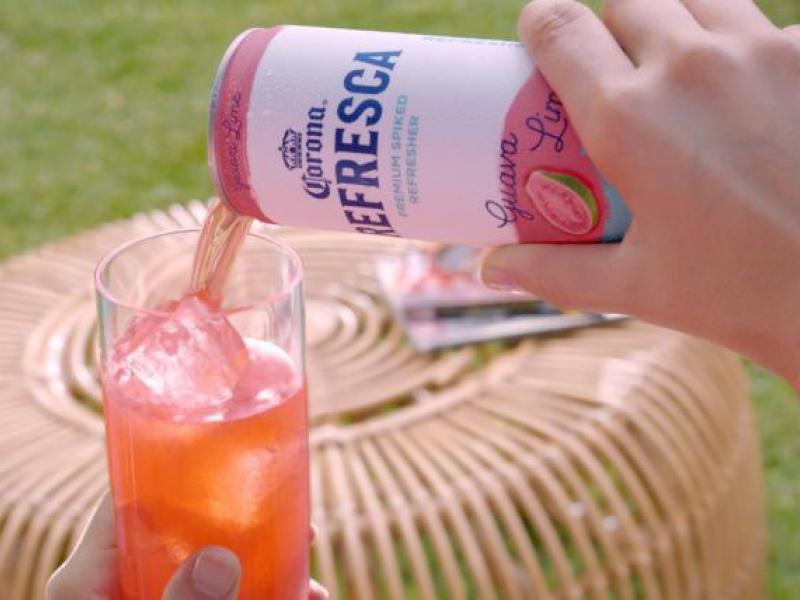 Other Facts About This Product –

In addition, its crisp flavour is because it is brewed with minimum fermentation.

How Strong Is Corona Refresca?

According to the company, Corona Refresca has 199 calories per 12-ounce drink and an ABV of 4.5%. You may choose from various flavours such as Guava Lime, Passionfruit Lime, and Coconut Lime for your drink.

Where Can You Purchase Refresca? Pay Attention To The Following Details:

We hope you liked our Corona Refresca Nutrition Facts. For more such information, follow our Blog, foodiewish.com.