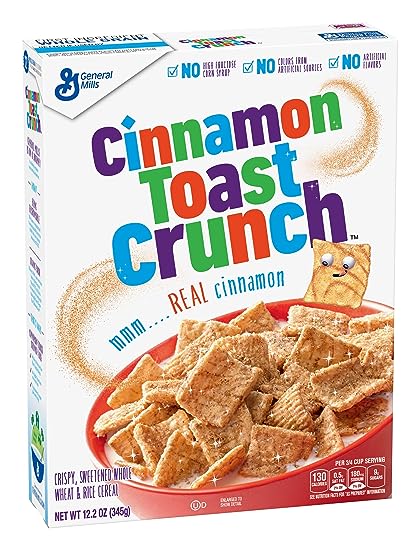 How Many Calories Are Present In Cinnamon Toast Crunch Nutrition?

Essentially, sugar accounts for 28 percent of the calories in Cinnamon Toast Crunch. As an added preservative, butylated hydroxytoluene (BHT) is included in the cereal, and it has been classified as GRAS by the United States Food and Drug Administration (FDA).

This preservative is GRAS-certified, which implies it is generally regarded as safe in trim levels for its intended application. However, since no pre-market evaluation was undertaken, the chemical entered the food supply without further scrutiny.

After it was accepted, it was subjected to an independent assessment, which concluded that “uncertainties remain, necessitating the execution of further investigations.” The National Toxicology Program has discovered a relationship between BHT and a rise in cancer in animals and a reduction in cancer in the same animals.

According to their classification method, BHT is classified as “caution” by the Center for Science in the Public Interest. Anyone worried about the substances they are putting into their bodies may want to hold off until more study has been done on BHT.

Here we have provided a detailed chart for cinnamon toast crunch nutrition facts for your better understanding.

Also, you can try cinnamon toast for a crunchy and nutritious breakfast. 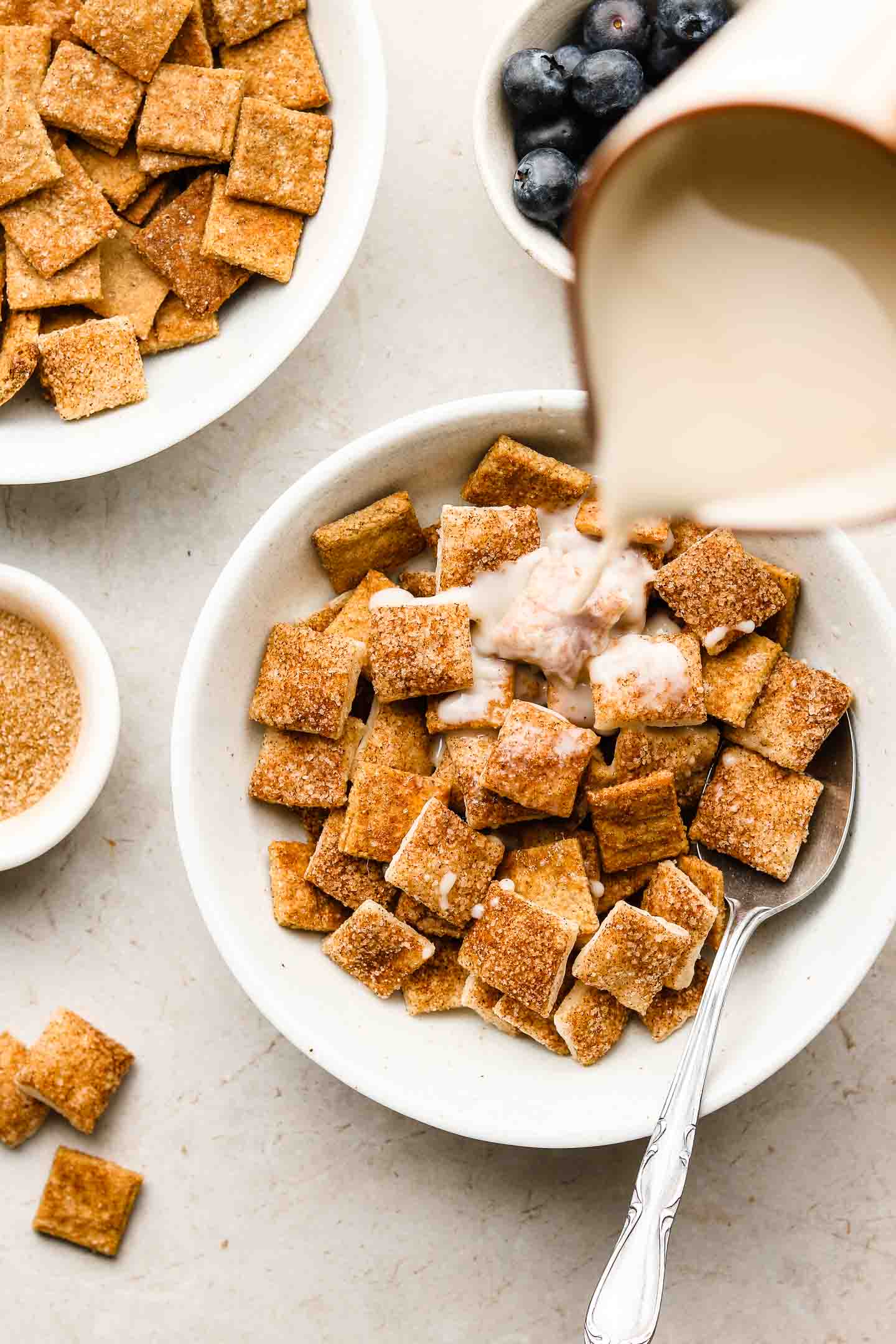 We hope you liked our Cinnamon Toast Crunch Nutrition Facts. For more such information, follow our Blog, foodiewish.com.