The first thing that comes to mind when we hear Smirnoff’s name is the world’s most popular vodka. That’s a wrong notion of bringing up while talking about Smirnoff Ice. What is more, it’s entirely out of the ordinary. Continue reading this article to learn more about Smirnoff Ice, including how much alcohol it contains.

Now, let’s have a look at the amazing Smirnoff Ice nutrition facts chart in detail. 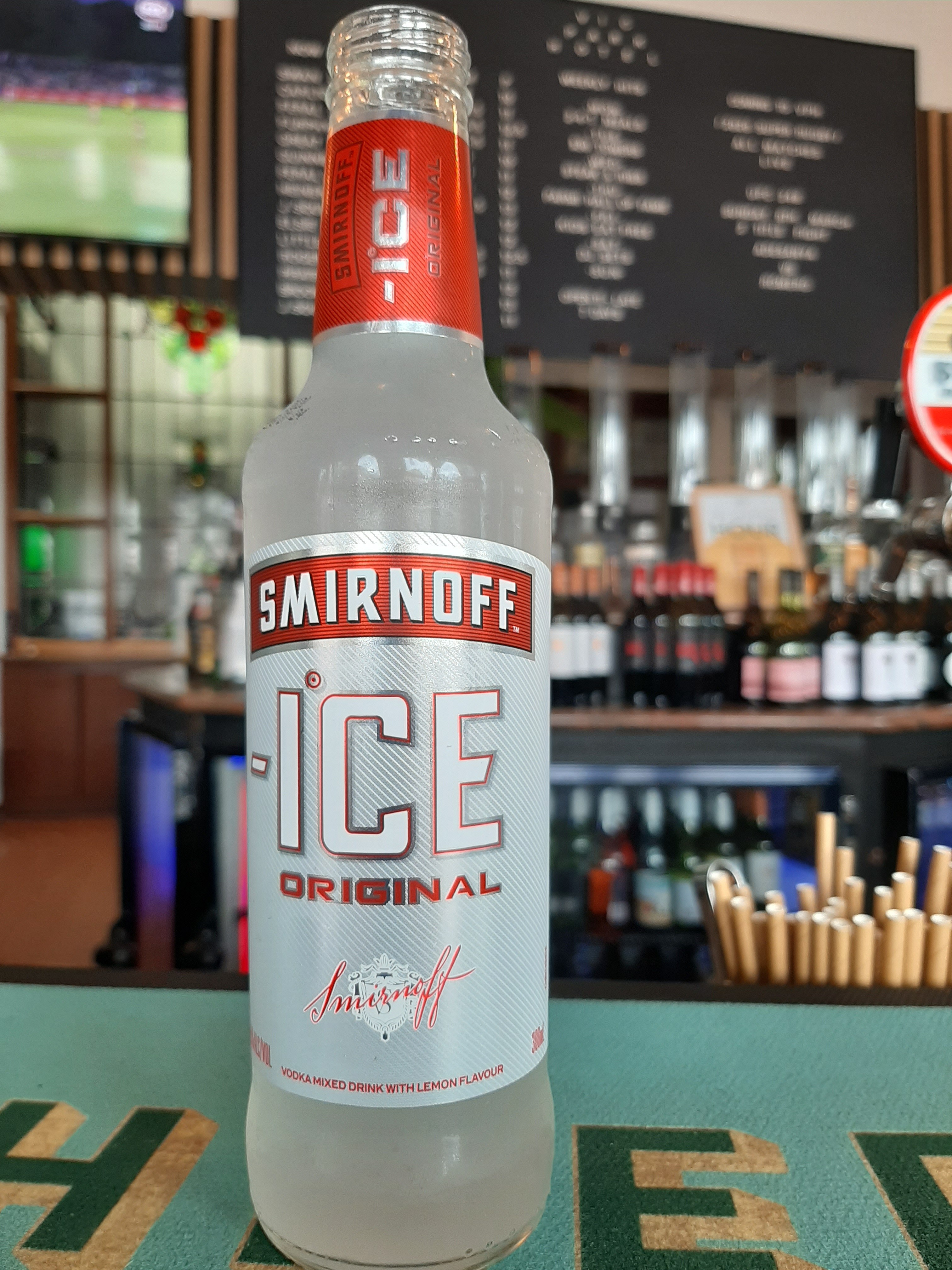 How many calories are in a Smirnoff Ice? The precise values may be seen below. Let’s try to understand the calorie content in grams in this flavoured beverage.

We hope you liked our Smirnoff Ice Nutrition Facts. For more such information, follow our Blog, foodiewish.com.