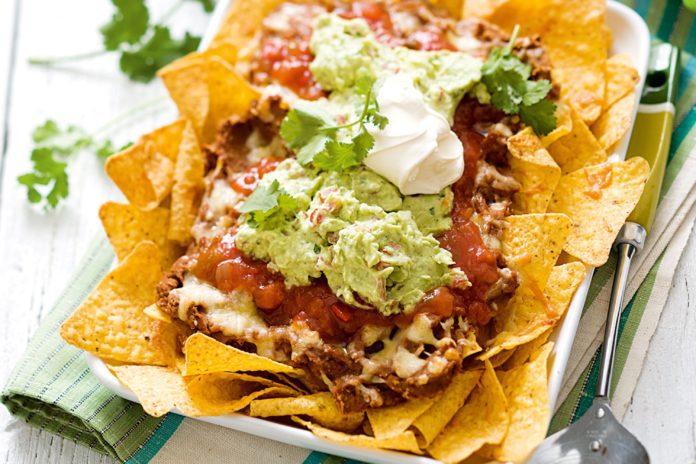 Spur Nachos recipe is a delicious treat that you can make at home and is perfect for parties, family get-togethers, or even as a fun family meal on the weekend. Nachos need no introduction, they were invented in Mexico in 1940 by Ignacio Anaya. This delicious dish quickly spread to Texas and soon after, it quickly spread to the rest of the world. Traditionally the nachos as invented by Anaya consisted of tortilla chips covered by melted cheese and jalapenos. But over a period of time as nachos gained popularity and became a hit in most parts of the world, this humble dish of nachos evolved to include more ingredients such as salsa, guacamole, and sour cream. Nachos have quickly gained popularity as a delicious appetizer that is perfect for a group of friends. They are a great party snack and can be quickly thrown together with most ingredients already pre-made and easily available in most stores. But of course, if you have time and want to make nachos that are out of this world, then this recipe of spur nachos is the one for you.

What are Spur Nachos?

Spur Nachos Mexicana is named so due to the addition of premade Spur Mexican salsa sauce. 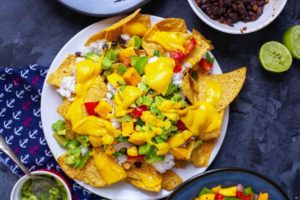 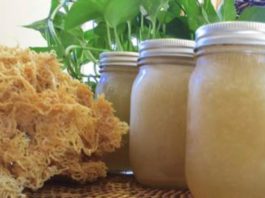 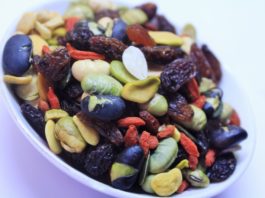