The Traeger is a type of grill that runs on wood pellets. It is quite easy and straightforward to operate as you just have to fill the hopper with the wood pellets and select your temperature. It allows you to go from ‘smoke’ to 450 degrees F. It is the world’s number 1 selling wood-fired grill and is just fantastic to cook a brisket. 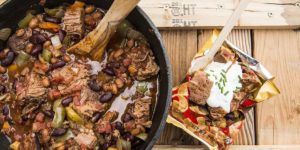 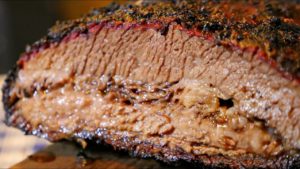 We hope you liked our Traeger Brisket Recipe. For more such recipes information, follow our Blog, foodiewish.com.