The tomatoes give this Bun Rieu Recipe its signature red colour and this soup is popular for its beautiful balance of salty and sweet flavours. The pork and dried shrimp make the broth sweet while the crab paste makes it a little bit salty.

Vietnamese cuisine is known for its delicious and filling soups and each is distinct due to its broth preparation.

While both these dishes have originated in central Vietnam and consist of vermicelli noodles covered by broth and of course the vegetables and herbs on top that is typical of Vietnamese cuisine, the main difference is that Bun Rieu is a crab and pork vermicelli soup whereas Bun Bo Hue is a spicy beef vermicelli noodle soup.

How to make Bun Rieu Recipe?

Things to Keep in Mind while making Bun Rieu Recipe 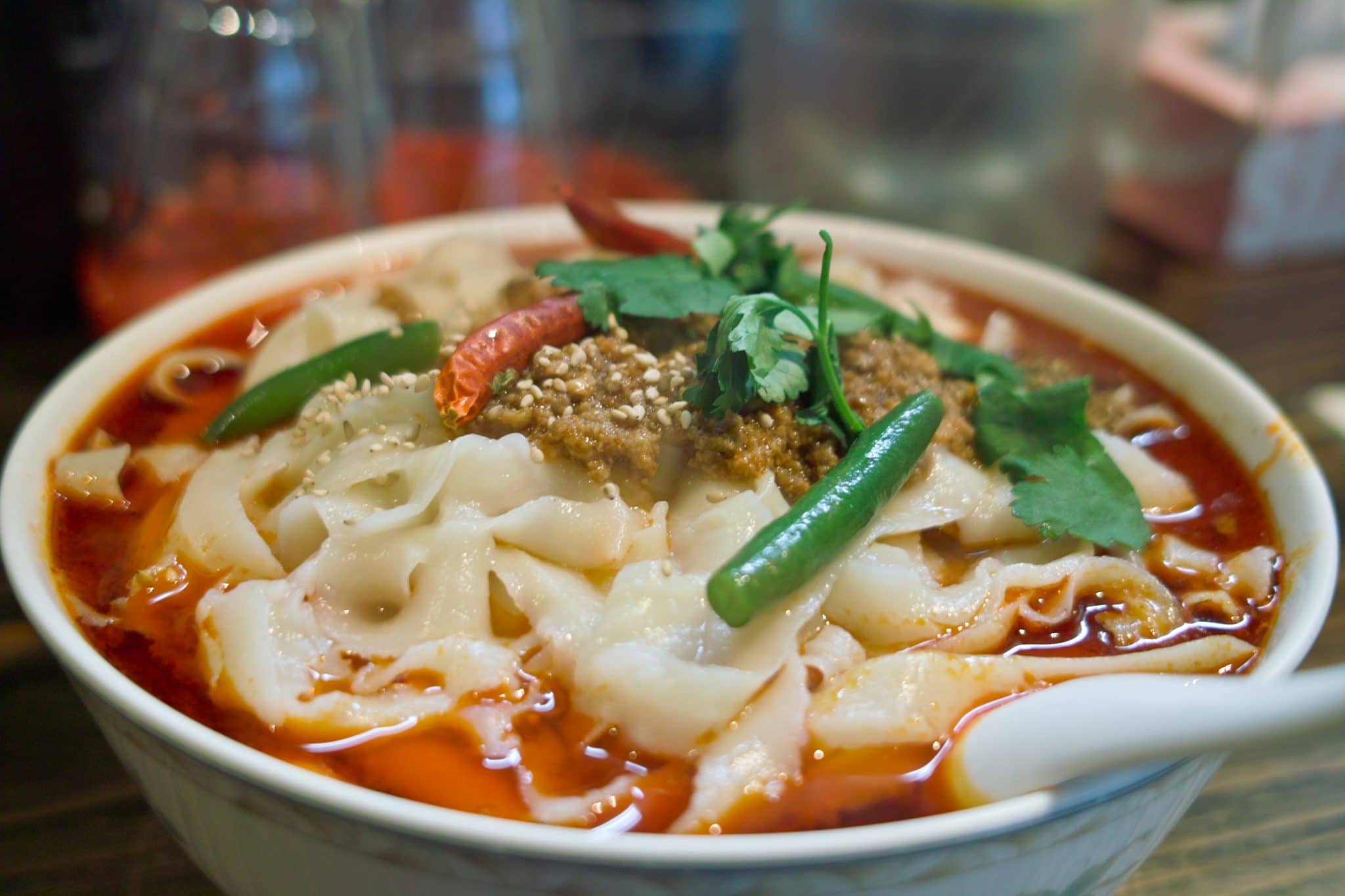 We hope you liked our Bun rieu recipe. For more such information, follow our Blog, foodiewish.com.