Hard Sauce Recipe is an essential dessert sauce that is perfect for the upcoming holiday season. 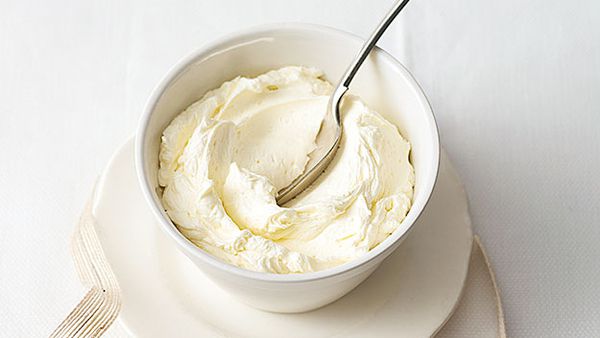 What Is Hard Sauce?

Hard sauce is a decadent, cold, and sweet sauce that is prepared by whipping together unsalted and softened butter and sugar, along with strong alcohol such as rum, brandy, or whiskey.

Hard sauce is supposed to have originated in Britain in 1939 and is referred to as brandy butter there.

It typically accompanies warm desserts such as pies, puddings, and tarts and is a favorite during the holiday season along with warm mince pies and steamed Christmas puddings.

While the name might be a bit of a misnomer as the consistency of a hard sauce is more like whipped cream than a sauce, the magic happens when it is placed over a warm dessert and it just melts into a puddle of buttery goodness. There is no better combination than a slice of warm pie with a dollop of cold hard sauce over it, it is literally a match made in heaven.

Hard sauce has a sugary, creamy, and slightly boozy taste. While it is sometimes compared to frosting, it is not really the same as hard sauce has a sweeter and richer taste. More importantly, frosting lacks the main ingredient in hard sauce, the brandy!

How To Store Hard Sauce?

While using it for warm desserts, it is important that you keep it put for at least 2 hours to allow it to come to room temperature so that it is soft and can be spread easily.

How To Serve Hard Sauce?

Hard sauce is served with all warm and hot desserts such as Christmas pudding, fruitcakes, gingerbread, bread pudding, pies, cobblers, or anything else that can do with a bit of this sinful and luscious buttery sauce. 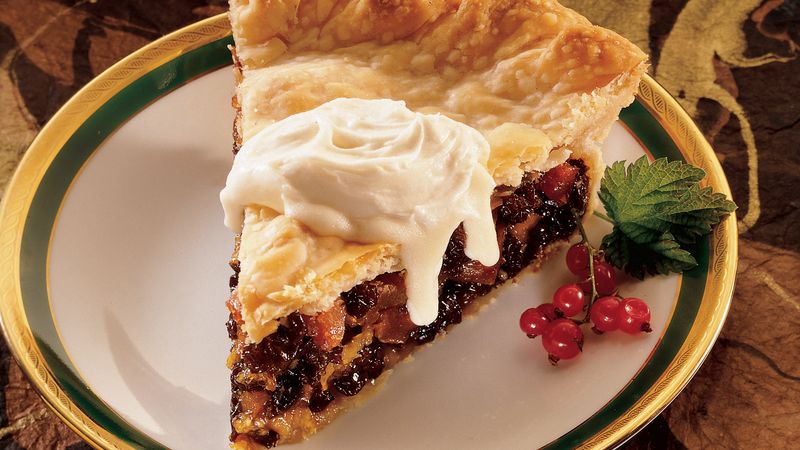 Because this is a short recipe with very few ingredients, it is very important to use the best brandy in this recipe. This will ensure that you get a nice rich taste.

The same goes for the butter, in fact, it is very important to use softened butter for this recipe. If the butter is too hard, it will not mix well and if it is mushy and melted, it will not give you the desired consistency.

For a professional and elegant touch, spoon the hard sauce into a mold to set before serving. 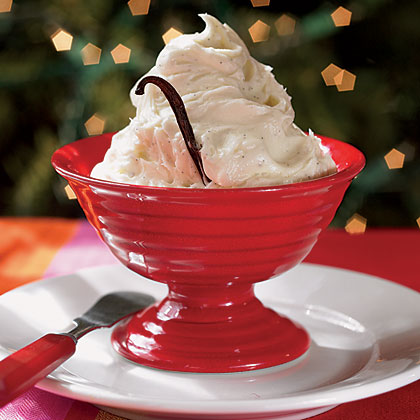