KFC was founded by Colonel Harland Sanders and the first “Kentucky Fried Chicken” franchise opened in Utah in 1952. KFC gained popularity in the fast-food industry by challenging the established dominance of hamburgers. It was sold to a group of investors in 1964.

KFC’s original recipe for chicken thighs needs no introduction. Crunchy on the outside and juicy and succulent on the inside, it is finger-licking good. 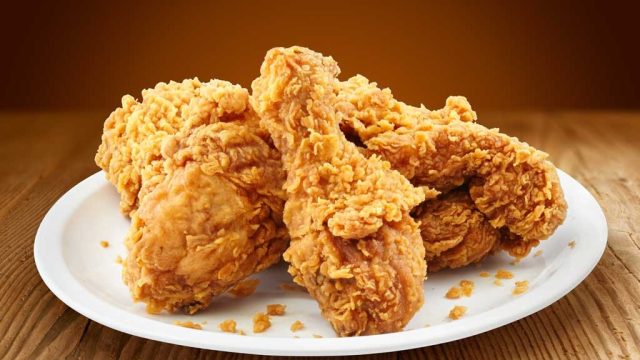 The Origin Of KFC

KFC or Kentucky Fried Chicken is an American fast-food restaurant chain headquartered in Louisville, Kentucky, specialising in fried chicken. It is the world’s second-largest restaurant chain after McDonald’s.

By branding himself as “Colonel Sanders”, Harland became a prominent figure of American cultural history. He was so synonymous with this chicken recipe that he was retained as the brand ambassador and representative. As of early 2020, there are KFC outlets in 150 countries and territories of the globe. KFC adapts its menu internationally to suit regional tastes, and there are over 300 KFC menu items worldwide. 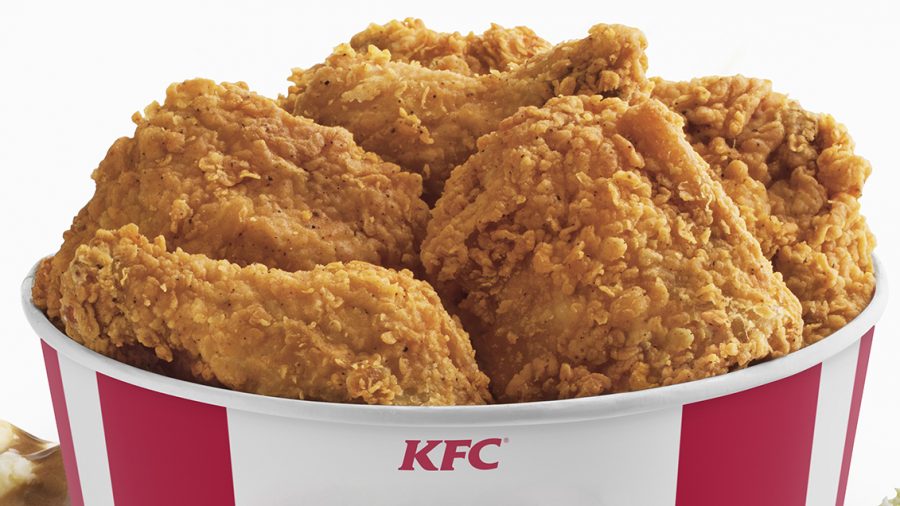 Sanders’ Original Recipe of “11 herbs and spices” is one of the best-kept secrets in the fast-food industry, so much so that a copy of the recipe signed by Sanders is held inside a safe inside a vault in KFC’s Louisville headquarters along with 11 vials containing the herbs and spices.

In August 2016, a nephew of Colonel Sanders claimed to have found the original recipe prompting Chicago Tribune staffers to test it out, and they reported after a few attempts that with the addition of the MSG, they produced fried chicken which tasted “indistinguishable” from the chicken purchased at KFC.

One of the reasons KFC’s fried chicken is so delicious is because they use pressure fryers. The idea behind cooking under pressure is that you can heat water to more significant than its standard boiling point of 212 degrees Fahrenheit, cooking food faster and more efficiently. The same idea worked with oil allowing the chicken to fry more quickly. 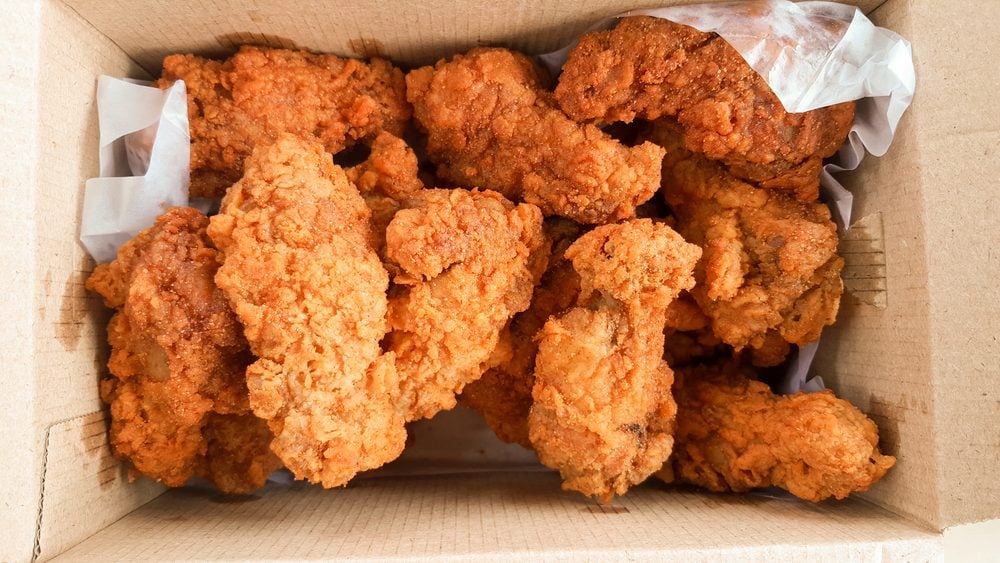 Give this KFC Original Recipe Chicken Thigh a try if you want something pretty similar to the fried chicken at KFC.

We hope you liked our KFC Original Recipe Chicken Thigh. For more such recipes information, follow our Blog, foodiewish.com.