The snake juice recipe is part of one of the latest fad diets that have been trending. It was put together by Cole Robinson and is based on long hours of fasting.

The creator of this Snake Juice Recipe claims that 3500 calories per week are sufficient for human survival. This leaves the followers of this extreme diet open to grave calorie deprivation. The diet has been shown to provide quick results but has also caused major controversy due to the drastic measures required to sustain it. 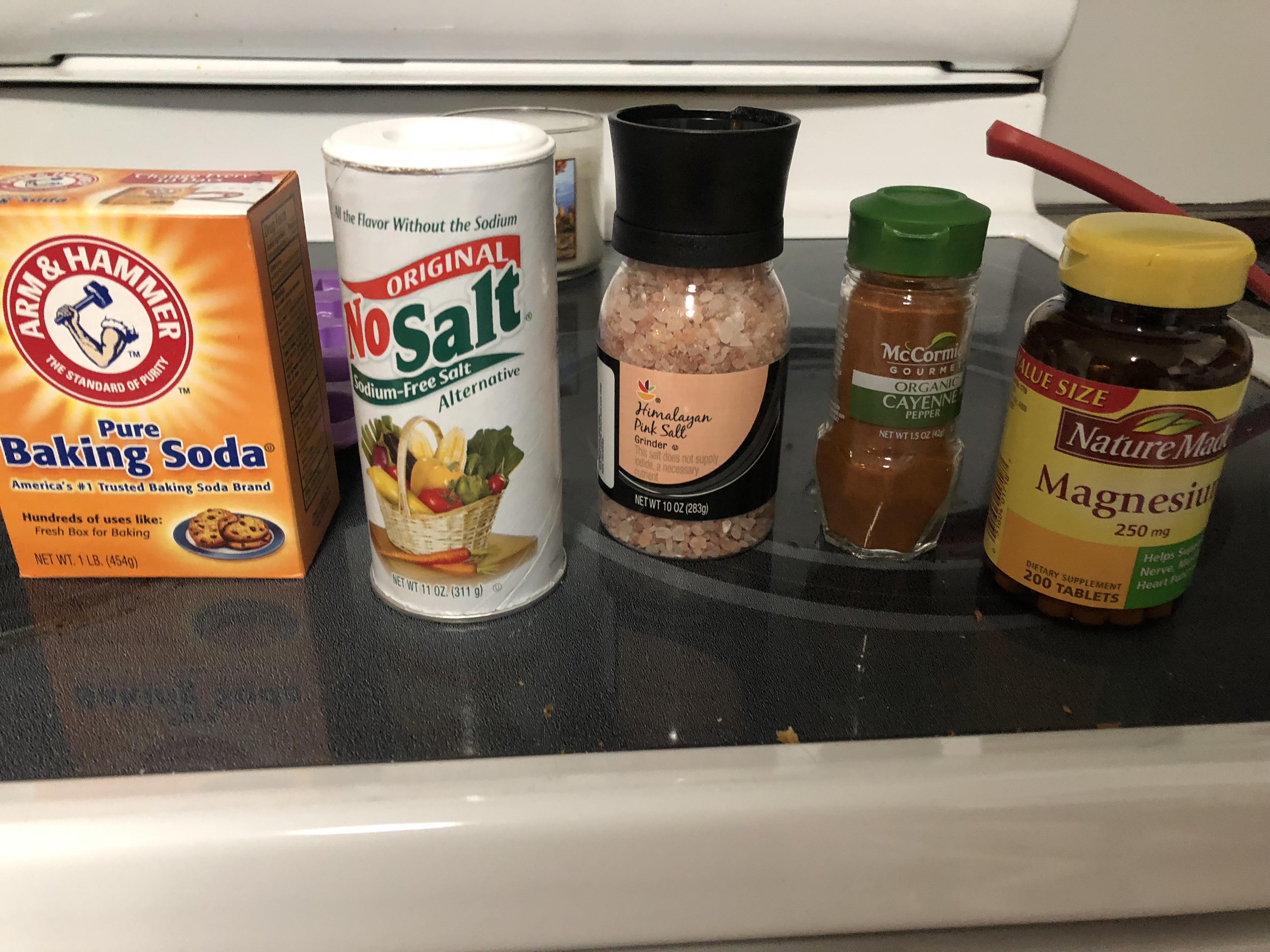 Why is it called Snake Juice?

This diet gets its name from the pattern of eating that snakes follow, which is eating large meals followed by long spells of fasting until they digest their meal. It is also supposedly based on the belief that humans have acquired the skill of self-preservation during famines and droughts over the course of evolution. The diet aims to activate this skill to allow rapid weight loss.

How to make Snake Juice Recipe?

Snake juice is the name given to the electrolyte mixture allowed for consumption by those following this diet. It can be purchased directly for Cole Robinson’s website, in liquid or powder form, and prepared at home. This beverage allows the electrolyte balance in the body to be maintained while the person goes through prolonged periods of fasting.

The snake juice recipe is as follows:

There is no limit to how much snake juice a person can consume while following this diet. The diet mainly consists of 3 phases. They are explained below:

The diet is to be started with 48 hours long fast, which puts the person into ketosis (which is a process in which the body’s fats are utilized for energy). Snake juice may be consumed during this phase, with no recommended portions.
A 1-2 hours window is then provided for eating during which the person may consume anything of choice in any amount. The meals should be devoured.

Once the feeding time is up, a second fast commences, this time for 72 hours, ketone levels are to be regularly monitored to make sure that the process of ketosis in the body has begun. Urine strips may be used for the same.

The second phase demands 48-96 hour long fasts. The person is advised to fast for as long as he can bear it, which can be particularly harmful to the body. Single meals in between are allowed but for no more than a period of 1-2 hours. This is to be done until the person achieves his weight loss goal.

In this phase, the person must maintain the weight that he has lost by fasting for 24-48 hours. Single meals may be continued as per the demands of the body. This phase again is challenging as the hormones responsible for hunger cues may be already altered.

Effectiveness of the Snake Juice Diet

We hope you liked our Snake Juice Recipe. For more such recipes information, follow our Blog, foodiewish.com.