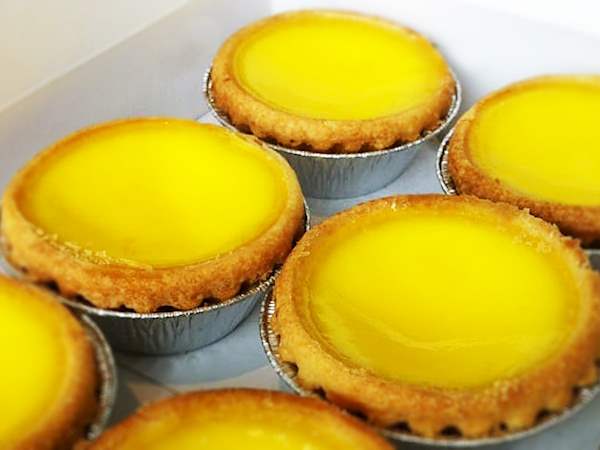 Countries like Portugal and England have their version of these baked treats, but nothing compared to the craze for the Tai Cheong Egg Tart. 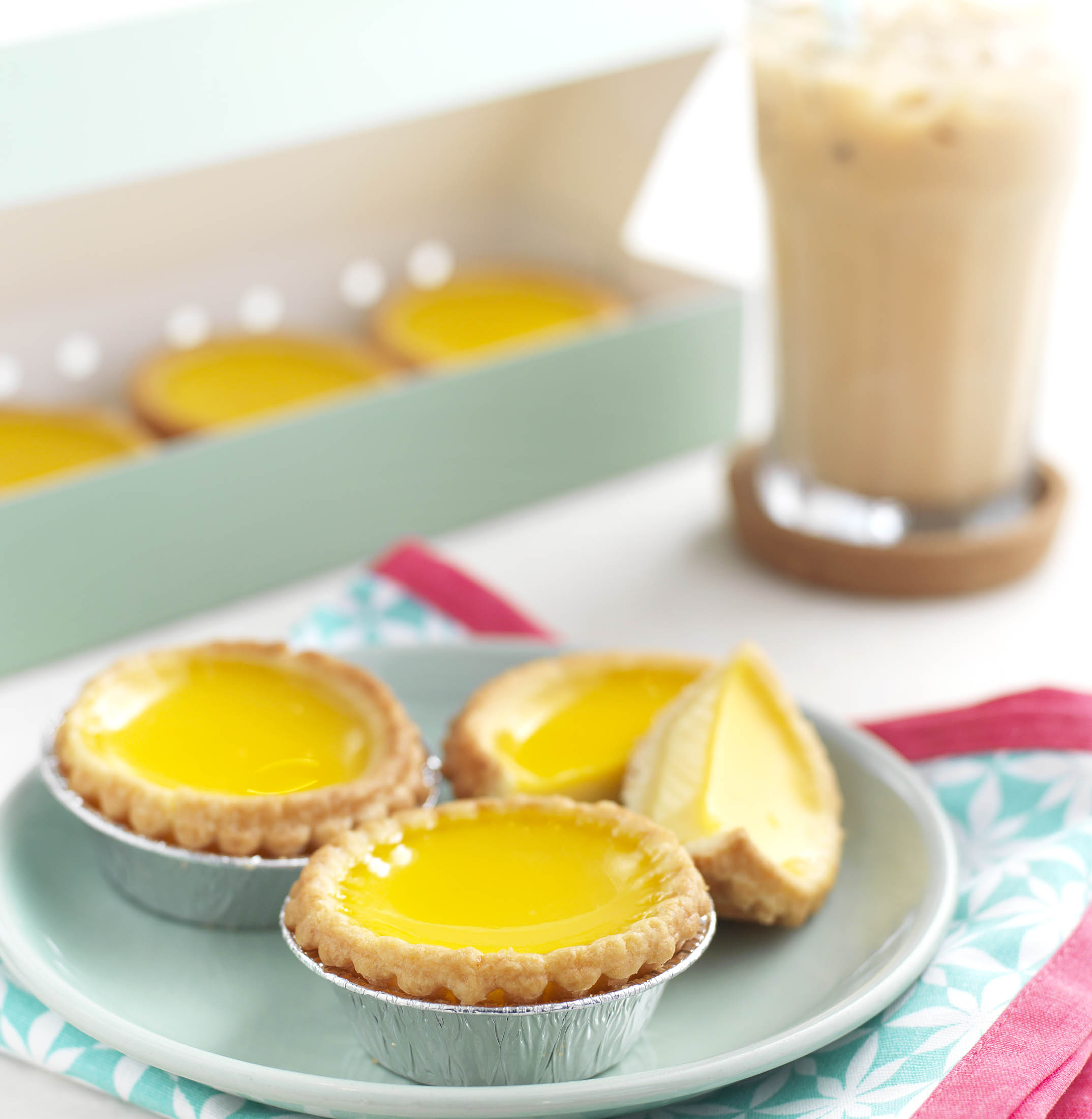 There are basically two types of shells that the bakery sells: 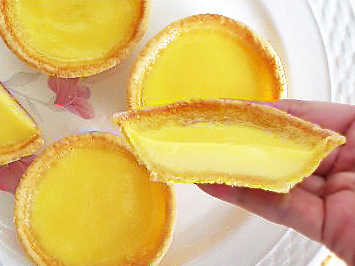 To make the shells

To make the filling 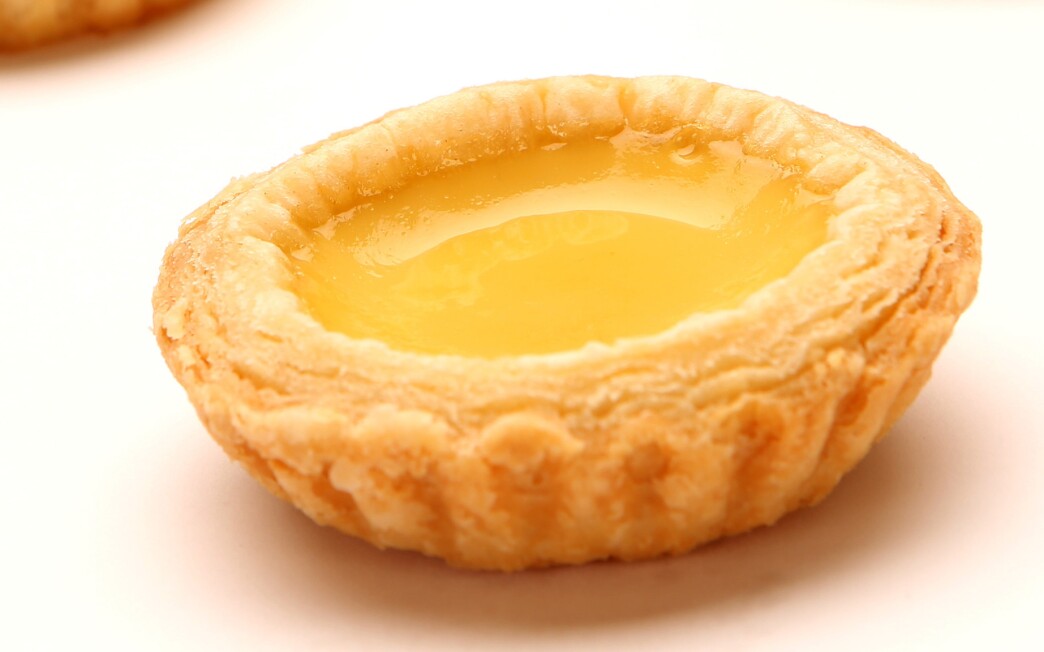 For more sweet and savoury recipes, visit our website foodiewish.com.  Our collection is sure to impress you.

We hope you liked our Tai Cheong Egg Tart Recipe. For more such recipes information, follow our Blog, foodiewish.com. 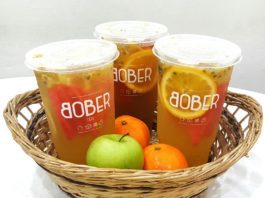 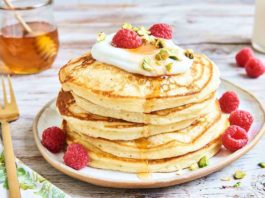 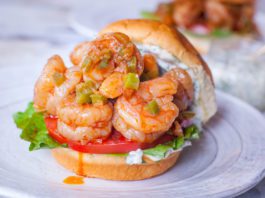