Turkey cutlet recipes for an easy, healthy, and delicious meal.

What are Turkey cutlets?

Turkey cutlets or turkey chops as they are often called are thin and tender, boneless, tsp skinless slices of turkey breast that are easily available in packs of 6 in most supermarkets.

Turkey meat is considered to be healthier than most as they are low in saturated fats. As they are thin slices, they also cook quite fast making them a great option for an easy weeknight dinner. So try these recipes if you would like a change from the regular proteins. 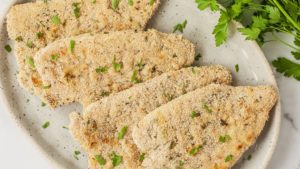 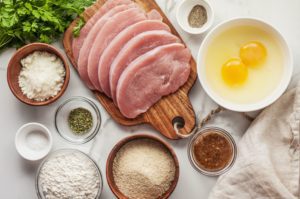 We hope you liked our Turkey Cutlet Recipes. For more such recipes information, follow our Blog, foodiewish.com.